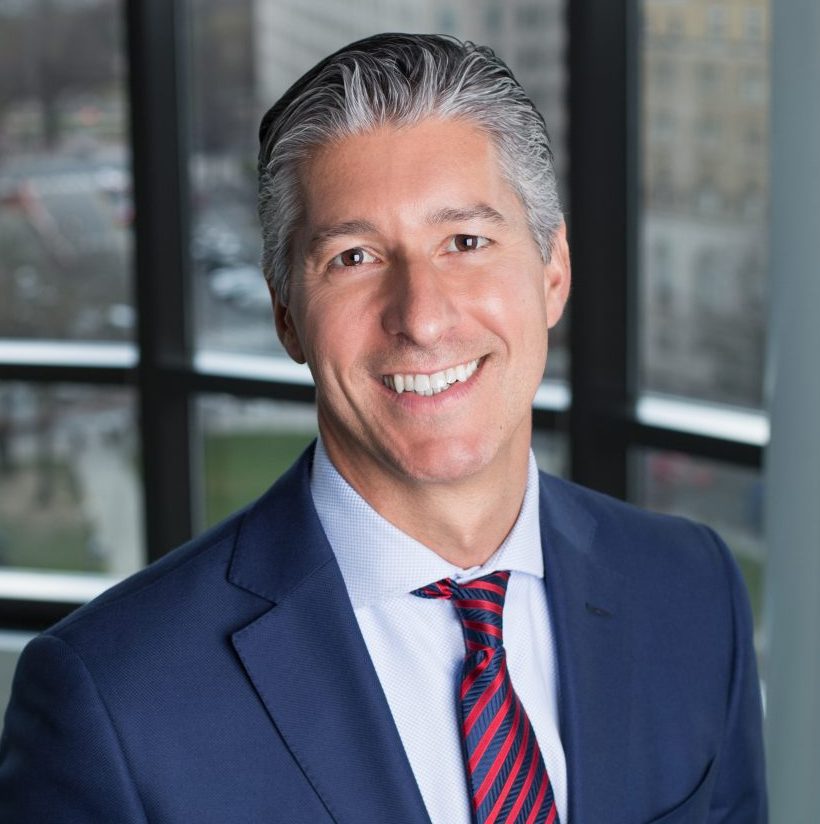 Michael McKeon J.D. is a Principal in the Washington, DC, office of Fish & Richardson and a member of the firm’s Management Committee and the firm’s award-winning intellectual property litigation group. Mr. McKeon serves as lead trial counsel representing clients in intellectual property matters in federal district courts throughout the U.S. and is one of the country’s leading authorities on litigation at the U.S. International Trade Commission (ITC). He has successfully tried dozens of cases and has led trial teams in some of the most significant disputes on behalf of the world’s most well-known high technology companies. Mr. McKeon also regularly appears on behalf of clients at the United States Court of Appeals for the Federal Circuit. In addition to his decades of trial work, Mr. McKeon is a highly regarded strategist with a long track record of developing areas of law on behalf of his clients.

After graduation in 1990 from UConn with a BS in Mechanical Engineering and Materials Engineering, Mr. McKeon started his intellectual property career as a Patent Examiner with the United States Patent and Trademark Office and continued to work full-time while attending law school in the evenings at the George Washington University Law School. Mr. McKeon was a Judicial Clerk to the Honorable William C. Bryson of the United States Court of Appeals for the Federal Circuit. Mr. McKeon has been with Fish & Richardson since completing his clerkship where he has been instrumental in the firm’s growth from 120 lawyers in a few offices to over 400 in eleven offices nationwide.