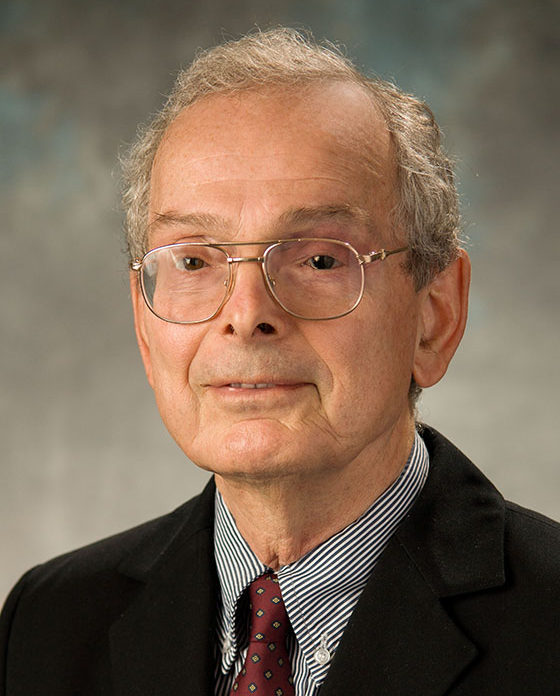 Dr. Claudio Bruno joined the Mechanical Engineering Department in 2016. Prior to that he was Head of the High Speed Group at the United Technologies Research Center from 2011; Professor in the Aerospace Engineering Department at the University of Rome “La Sapienza” from 1989, with a simultaneous appointment as Combustion Leader at the Center for Scientific and Applied Research (CRS4), Italy, from 1991 to 1996; a member of the Italian National Research Council since 1983; Chief Scientist at Catalytic Energy Corporation (1981-1983); Research Staff at Princeton University from 1977 to 1981; and Senior Scientist at Physics International, San Leandro, California, from 1975 to 1977.

He has been a Visiting Scientist at the Center for High Speed Gasdynamics at Princeton University (1988) and at the Hypersonic Aerodynamic Institute of  China’s  CARDC Center three times;  also three times invited scientist under the USAF Windows on Science program. Has lectured at the Von Karman Institute in Belgium four times on hypersonics, supersonic combustion and real gas effects.  He has been European Chair of the NATO group on SCRJ propulsion and chaired the Physics Advisory Group to ESA (2006 to 2011). He has given lectures and invited talks at many European, Japanese and US institutions and industries, most recently at Blue Origin on space nuclear propulsion. He is a reviewer for the Combustion Institute, several AIAA journals, and the International Astronautical Federation. He is an AIAA Associate Member and  a Full Member of the International Academy of Astronautics. He has authored and coauthored more than 350 papers on most aspects of gasdynamics, combustion and propulsion, and four books. The third edition of the book he has coauthored on Space Propulsion has been published by Springer in October 2017.

Prof. Bruno has been elected to the Connecticut Academy of Science and Engineering (CASE)  in 2017.