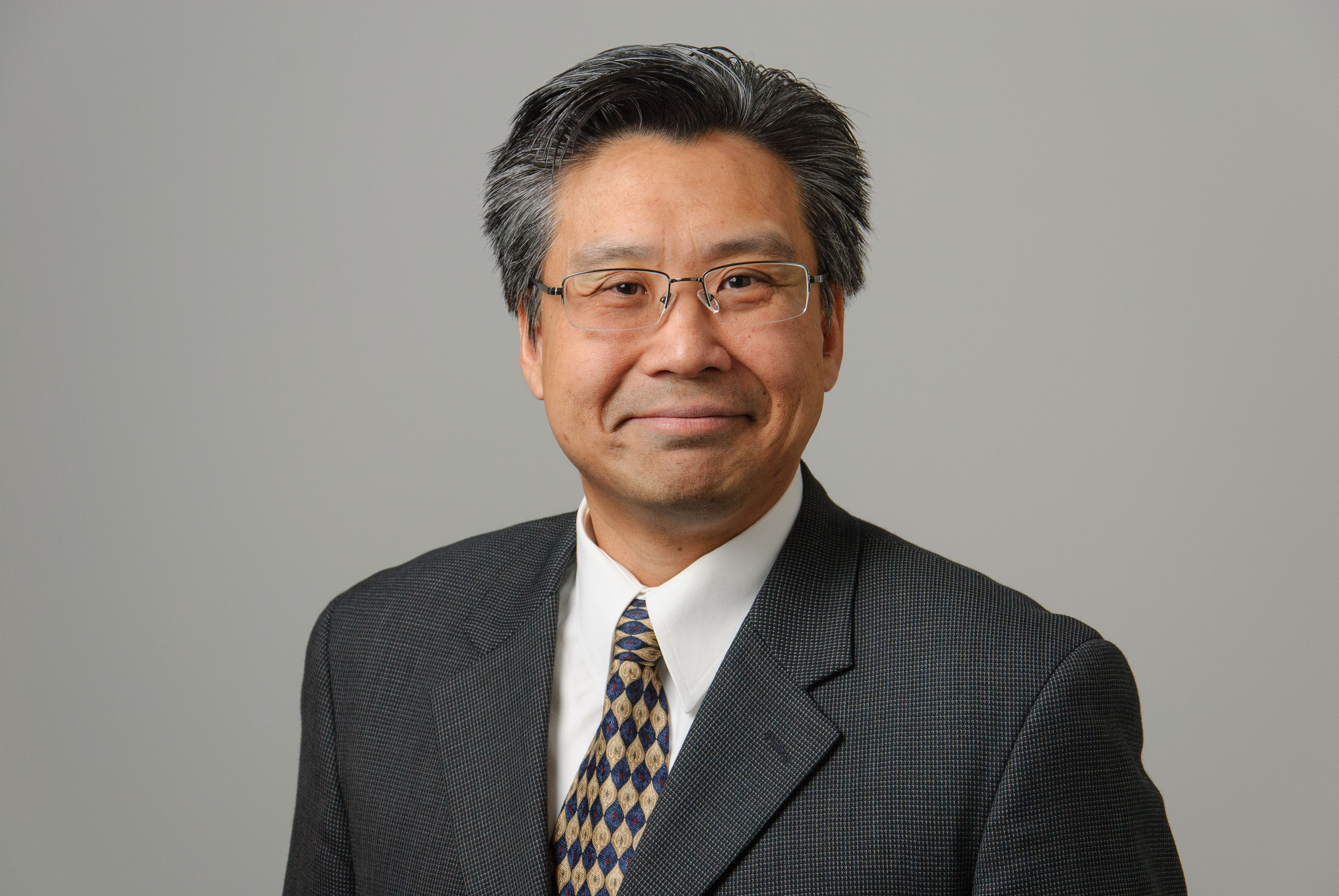 Dr. Chiu joined the University of Connecticut in August 1999 where he is now Professor in the Department of Mechanical Engineering. He earned his M.S. and Ph.D. degrees in Mechanical Engineering from Rutgers University in 1997 and 1999, respectively. His research, supported with $25.9M total ($6.3M Chiu’s portion) in by the U.S. Department of Energy, National Science Foundation, Office of Naval Research, Army Research Office, and industry, resulting in the publication of 7 book chapters/special volumes, 126 journal articles and 203 conference articles/abstracts. His research focuses on heat and mass transfer with chemical reactions, with applications to materials for sustainable energy applications (fuel cell, battery, gas separation membrane, metal foam, electrolyzer, solar cell, waste form), molten salt reactors, carbon nano-materials, photonics, and semiconductors.

Dr. Chiu was elected Fellow of the American Society of Mechanical Engineers (ASME), the American Society of Thermal and Fluids Engineers (ASTFE), and the Electrochemical Society (ECS). He was awarded the Otto Mønsted Guest Professorship by the Technical University of Denmark (DTU), elected into the Connecticut Academy of Science and Engineering, received the Rutgers University School of Engineering Medal of Excellence Award for Distinguished Young Alumnus, the United Technologies Corporation Professorship in Engineering Innovation, the ASME Bergles-Rohsenow Young Investigator Award in Heat Transfer, the U.S. Army Research Office Young Investigator Award, the National Science Foundation CAREER Award, and the Office of Naval Research Young Investigator Award.

He currently serves as the Editor-in-Chief for the ASME Journal of Electrochemical Energy Conversion and Storage, and served as an associate editor for the International Journal of Thermal Sciences and ASME Journal of Heat Transfer, Editorial Board member for Scientific Reports, guest editor for the Journal of the Electrochemical Society, and on the editorial board of several other journals. He chairs the ASTFE Energy and Sustainability Technical Committee, member-at-large of the ECS High-Temperature Energy, Materials, & Processes Division Executive Committee, and membership officer of the ASTFE Executive Committee. He has served as organizer, session chair/co-chair, or on the program committee for over 65 conferences and workshops, and has given over 120 plenary, keynote and invited lectures in the United States and abroad.