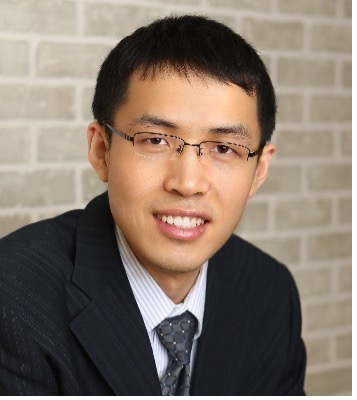 Dr. Hu’s research interests are engineering design under uncertainty, lifetime prediction of lithium-ion batteries, and prognostics and health management. He has received several awards and recognitions for his research, including two Highly Cited Research Paper Awards (2012-2013 and 2020) in the Journal of Applied Energy, received in 2015 and 2022, respectively; the ASME Design Automation Young Investigator Award in 2018; and the Best Paper Awards at the ASME Design Automation Conference and the IEEE International Conference on Prognostics and Health Management in 2013 and 2012, respectively.

Dr. Hu serves as a Review Editor of Structural and Multidisciplinary Optimization and an Associate Editor of ASCE-ASME Journal of Risk and Uncertainty in Engineering Systems Part B: Mechanical Engineering.