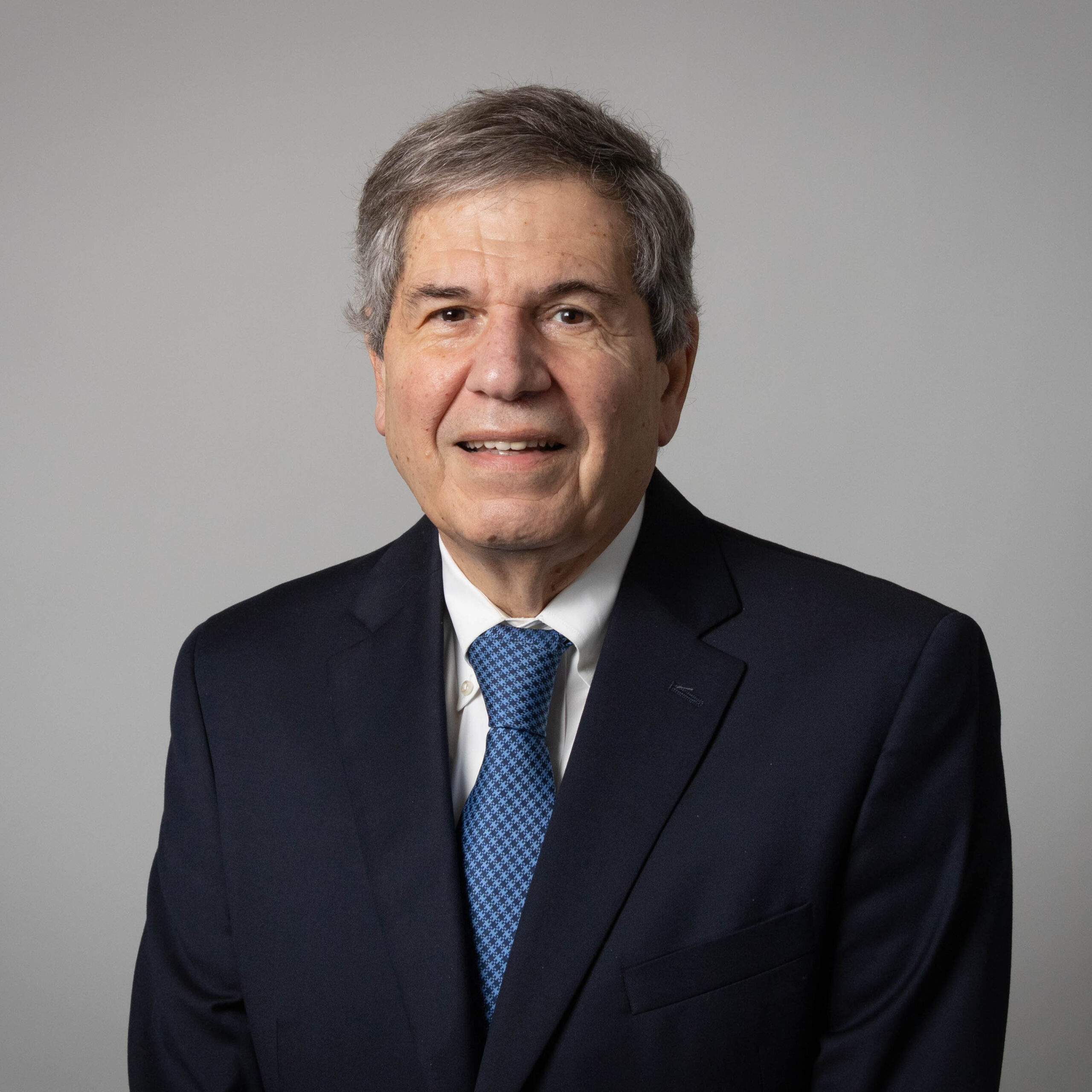 Dr. Moreno joined the Mechanical Engineering Department in 2013. He received his B.S. in Civil Engineering from the University of Rhode Island (1969) and M.S., and Ph.D. degrees from the University of Connecticut (1973, 1985). He has over 40 years of experience at Pratt & Whitney in a wide variety of positions and responsibility within the Engineering organization. He was actively involved in the development and systems validation of the fan drive gear system for the Next Generation Product Family Geared Turbo Fan Engines and he served as Chief Engineer on several engine applications. Most recently, he was the Executive Technical Assistant to the Vice President of Engineering. He has been a strong advocate for UCONN as a Center of Excellence University for Pratt and Whitney, directing recruiting activity and sponsoring multiple research projects. He has served as an adjunct professor and he is a member of Tau Beta Pi.